Echos of the CPCC General Assembly 2018 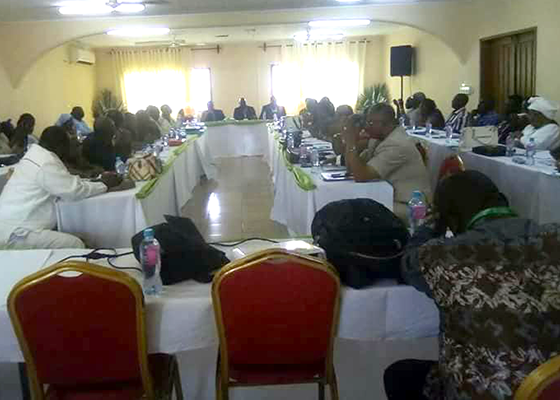 The Council of Protestant Churches of Cameroon, a common platform for action by the main Lutheran, Reformed, Baptist and Anglican churches in the country, held its General Assembly at the end of March 2018 in Douala, hosted by UEBC. This GA marked the end of the presidency of Reverend Robert Daga Goyeck, after 12 years at the head of the institution, and the renewal of the management team, with Reverend Samuel Forba Fonki as new president.

The CPCC General Assembly, made up of elected representatives of churches, pastors or lay people, meets every two years.