CPCC at the UPAC Open Days 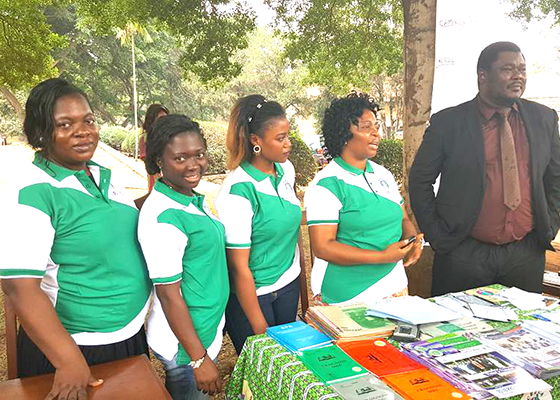 The Protestant University of Central Africa (PUCA) organized its first “Open Days” from January 31 to February 4, 2018, under the patronage of the Cameroonian Minister of Higher Education. This first edition, placed in the spirit of the celebration of the 500 years of the Reformation, gave rise in particular to the organization of round tables around the theme: “UPAC and the 500 years of Protestantism”.

PUCA, based in Yaoundé, is one of the eight private universities recognized by the State in Cameroon. It has developed, historically, from the Faculty of Theology and Religious Sciences, which has been in operation since 1959 and represents the first university institution installed on Cameroonian territory. It was inaugurated on February 17, 1962 by H.E AHMADOU AHIDJO, first President of independent Cameroon.