Cameroon: the mosaic of Protestantisms 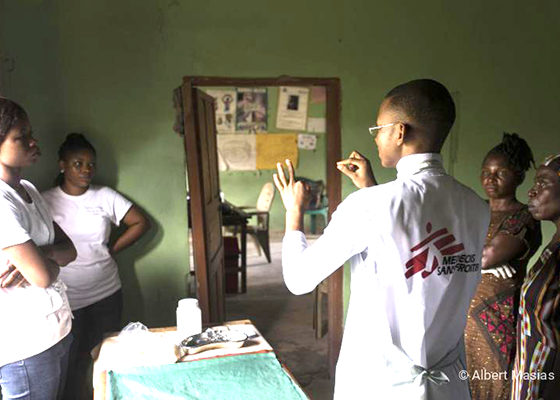 Protestant churches in Cameroon, present since the 19th century, Protestantism has left its mark in the history of the country. The Protestants founded the first hospitals, the first schools, the first university … But in a country of swarming diversity, they are themselves divided into multiple Churches, which the Cepca, the Council of Protestant Churches of Cameroon, tries to federate. . Cameroonian Protestantism is also confronted with the difficulties that the country is experiencing, and which weighed on the presidential election of October 7: in particular the clashes in the English-speaking regions, and the continuation of violence due to Boko Haram.